“There is no such place as Manchester”: a fictional walk around Manchester

“This will explore Manchester as depicted in novels in the 19th and 20th centuries.

The walk will look at how Manchester has appeared in novels such as Shabby Tiger and Fame is the Spur by Howard Spring, Resurrection Road by Millie Toole, Slavery by Bart Kennedy, The Angel Stone by Livi Michael as well as a number of others.

Howard Spring wrote in Shabby Tiger that ‘there is no such city as Manchester,” meaning that the city is as much a city of the imagination as it as of day to day to reality. In this walk I will be exploring at how novelists have imagined Manchester.”

The walk costs £8 and places can be booked by emailing me : redflagwalks@gmail.com

It will begin from the main entrance to Manchester Cathdral at 11am and last two hours. It will finish outside Manchester Central Reference Library” . 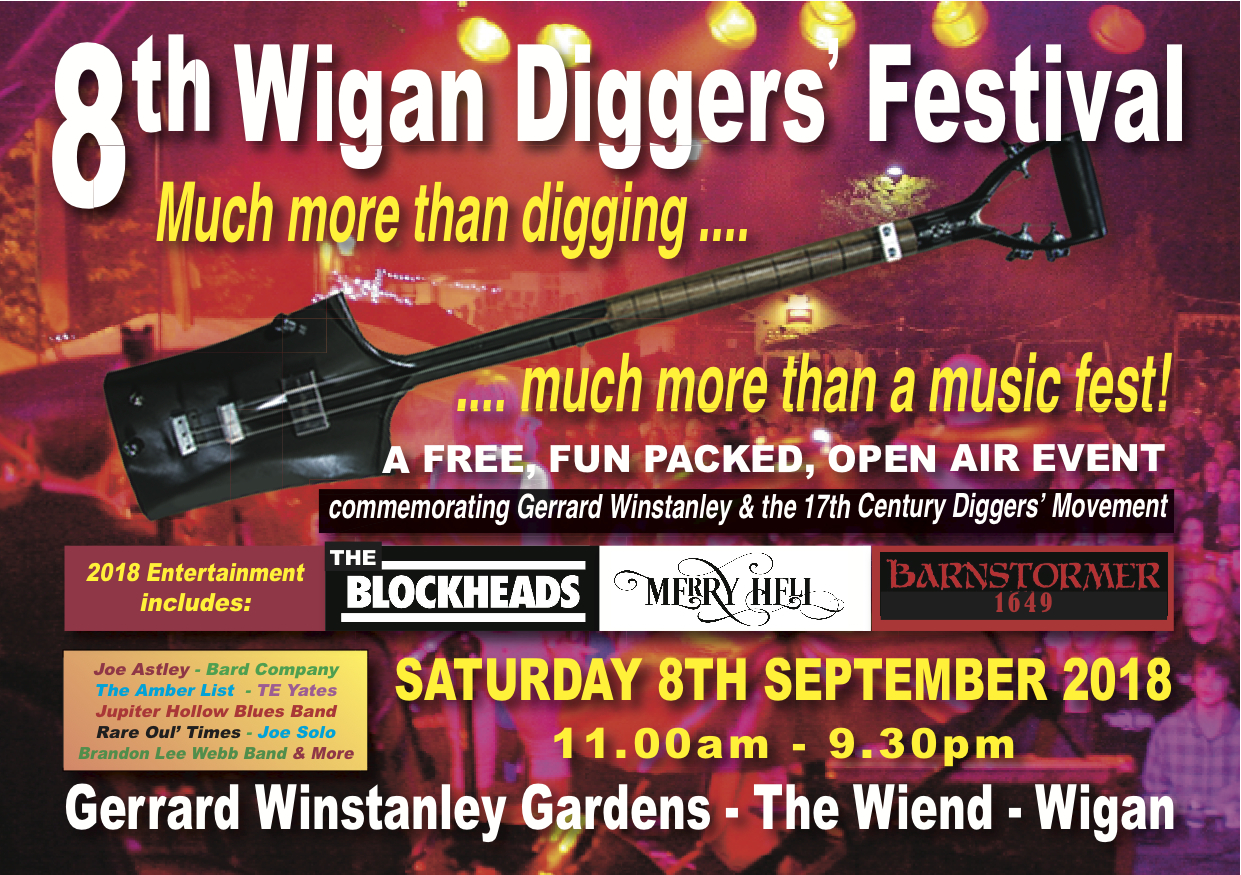 This is in Warrington!

Join Partisan Collective X Pen Fight and Pluto Press for an evening lecture and discussion with Thomas Schmidinger, author of Rojava: Revolution, War and the Future of Syria’s Kurds

The Kurdish territory of Rojava in Syria has become a watchword for radical democracy, communalism and gender equality. But while Western radicals continue to project their own values onto the revolution, the complexities of the situation are often overlooked or misunderstood.

Based on over 17 years of research and fieldwork, Thomas Schmidinger provides a detailed introduction to the history and political situation in Rojava. Outlining the history of the Kurds in Syria from the late Ottoman Empire until the Syrian civil war, he describes the developments in Rojava since 2011: the protests against the regime, the establishment of a Kurdish para-state, the conflicts between the parties about the administration of the Kurdish territory and how the PYD and its People’s Councils rule the territory.

The book draws on interviews with political leaders of different parties, civil society activists, artists, fighters and religious leaders in order to paint an complex picture of the historical conflict and the contemporary situation.

Thomas Schmidinger is a Political Scientist and Cultural Anthropologist based at the University of Vienna. He is Secretary General of the Austrian Association for Kurdish studies. He is the author of Rojava (Pluto, 2018), which received the Mezlum Bagok award. He has written extensively on Kurdistan, Sudan, Kosovo, jihadism, migration and Muslim communities in Europa.

The author will be discussing his book, and there will be time for a Q&A afterwards. Copies of Rojava: Revolution, War and the Future of Syria’s Kurds will be available to purchase too.

“We will be looking at at how a number of C20th women writers imagined the future, both as utopia, and its opposite, dystopia.

We will also invite the audience in discussion to imagine and share their own vision of utopia.

Our two guest speakers are Una McCormack and Ciara O’Sullivan”.

The event is free with a collection at the end.