Taking history on to the streets

On 16 August 1819 an unarmed, peaceful crowd, gathered in the centre of Manchester to demand political rights, was attacked by the military, resulting in many deaths and injuries. This walk will explore the political background and trace the events on the day. £6/£5

This walk will explore a number of episodes in Ashton-under-Lyne’s radical history, including the political career of socialist and suffragette Hannah Mitchell, the Chartist Rising of 1848, the Bread Riot of 1863, the Anti-Irish Riot of 1868 and the formation of the Co-operative movement. £6/£5

The wrings of Kark Marx and Frederick Engels on philosophy, history and politics had a major influence on C19th and C20th thought. Engels lived in Manchester for 20 years, whilst his friend Marx was a regular visitor to the city. This walk will visit sites associated with both men, including Little Ireland, the Owenite Hall of Science, the Royal Exchange and Chethams Library. We will also discover the truth about Engels’ secret life! £6/5.
Advance booking recommended : redflagwalks@gmail.com.

The walks will be led by Michael Herbert who has been researching, writing and speaking about Manchester’s radical history for many years. His published work includes Never Counted Out!, a biography of Len Johnson, the Manchester boxer and Communist. His latest book “Up Then Brave Women; Manchester’s Radical Women 1819-1918 was published in October 2012.

The making of a protest album (in 5 easy steps)

Britain has a long and proud history of protest music, but today few mainstream artists are making protest music.  In 2012 singer-songwriter Quiet Loner set out to make a protest album.  The album Greedy Magicians has gone on to gather critical acclaim and been endorsed by Billy Bragg who called it ‘ a powerful rallying call’.

In this special performance Quiet Loner will play songs from the album and tell the story of how he made a contemporary protest album – how it was recorded over a single evening in a Salford church, what events inspired the songs and how the artwork was created using 19th century machines.

‘ a strong album about standing up and being counted’ – Fatea magazine

Suitable for over 12s to adults. 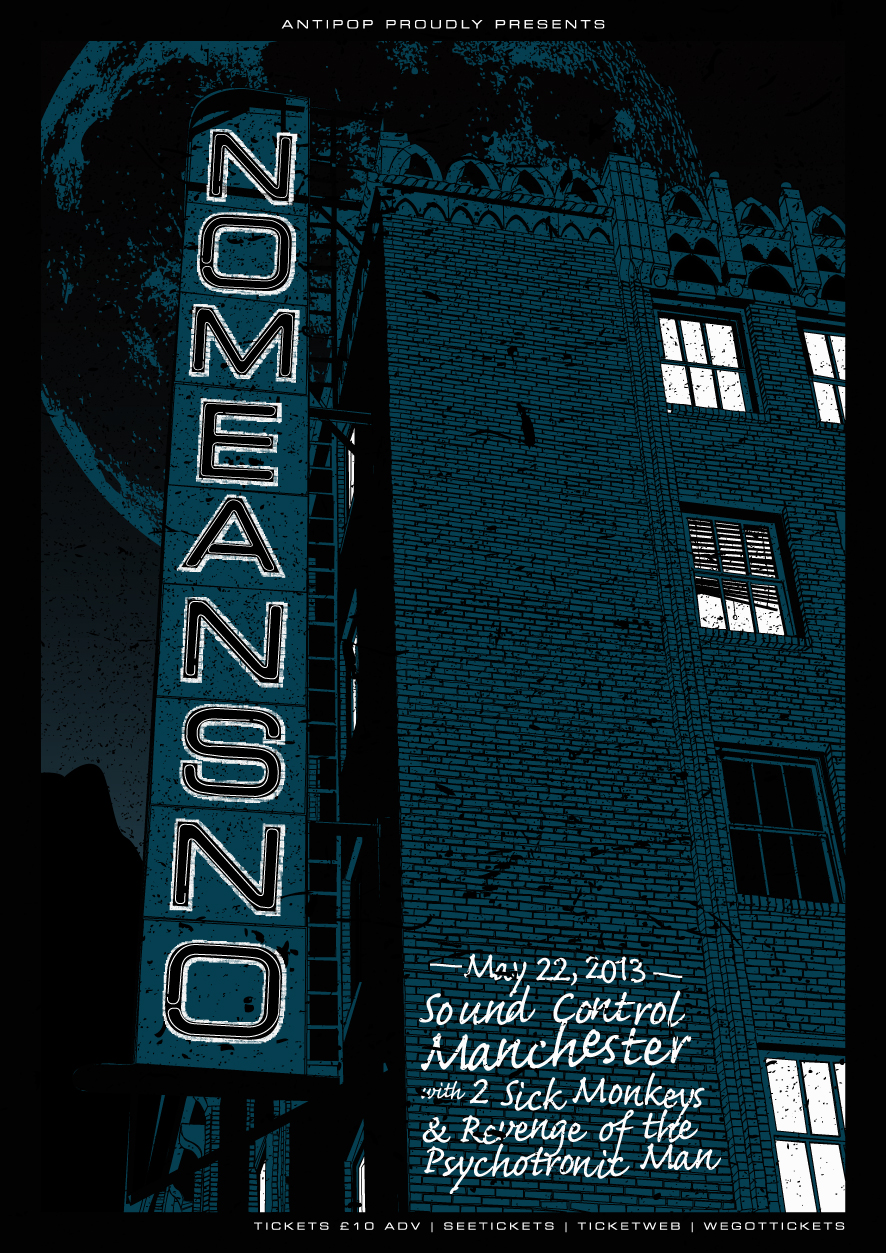 Friday 24th May, Saturday 25th May and Sunday 26th May (Bank Holiday Weekend)