Anti-Fur demo this Saturday at Harvey Nichols from 12 noon.
We’re keeping up the pressure, after their head of fashion was forced to resign because of the controversy caused by the reintroduction of fur. See:
http://www.caft.org.uk
Join us if you can from 12 Noon, at Harvey Nichols, 21 New Cathedral Street, Manchester, M1 1AD 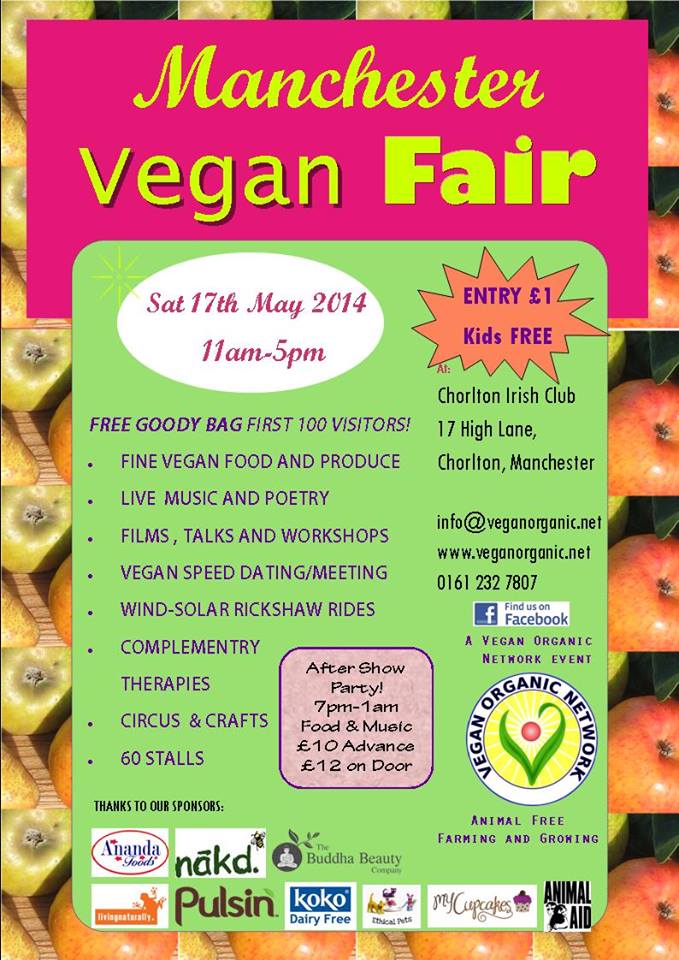 We will be screening ‘Future Suspended’ a film by the Crisis-Scape project which attempts to grapple with the unfolding crisis in Greece. The documentary is 35 minutes long and its three sections deal specifically with privatisation, migration and militarisation in the context of the crisis. We are hoping that a member of the Crisis-Scape Collective can join us for a short discussion after the event.

Saturday 24th May
A Writer Looks at History
A discussion with writer John Fay on how television presents history.
Saturday 24 May, 2.30pm. Free.
Three Minute Theatre, Afflecks Arcade, 35-39 Oldham Street Manchester M1 1JG www.threeminutetheatre.co.uk
John Fay is the creator and chief scriptwriter of the Channel Four series The Mill. Based on real events at Styal Mill in the 1830s, the first series aired in 2013 and showed the struggle for better working conditions and the Ten Hour Day. The second series, set in the 1840s at the time of the Chartists, will air this autumn.
In addition to The Mill, John’s work on television over the last 20 years has included Blue Murder, Brookside, Coronation Street, Clocking Off, Primeval and Torchwood.
This meeting has been organised by the Mary Quaile Club which organises regular discussions in Greater Manchester on history and politics from a left perspective.
This event has been sponsored by Manchester and Salford NUJ, PCS North West region, Salford UNISON, Wigan UNISON, UNITE social action branch, UNITE Rochdale, UNITE North West region and the North West Labour History Society.
More information: http://maryquaileclub.wordpress.com

Unlocking Ideas Worth Fighting For, a collaborative project between the People’s History Museum and the Working Class Movement Library, is excited to announce details of its 24 hour hackathon weekend.

From 1.00pm on Saturday 7 June to 1.00pm on Sunday 8 June, Unlocking Ideas Worth Fighting For is inviting programmers, campaigners, designers and anyone in between to team up in Salford’s Islington Mill and create the next generation of protest tools.

During the last two centuries the people demanded change by taking to the street. From the Chartists to the suffragettes to the peace movement, those demanding change expressed their views publicly by bearing the tools of protest; placards, banners and posters.

Now, activism is being redefined by the digital age. MyDavidCameron.com started this process; we’re looking at where it goes from here: could campaign music make the world a better place? Could short notice protests be bigger and better? Could movements realise what material has the biggest impact?

Get inspired by these questions and more and use the digitised collections of the People’s History Museum and Working Class Movement Library to hack new ways of speaking truth to power.

WiFi will be supplied and enabled by the fantastic Get Me Connected making sure you can get connected on the device (or devices) of your choice at any time. Food will be provided and our event hosts, Islington Mill, will kindly be putting on an honesty bar for the event. Booking is via eventbrite and please check the People’s History Museum and Working Class Movement Library events pages for more information. Hacktivism is a free event, suitable for adults.